Golf has been sold out. Thank you! 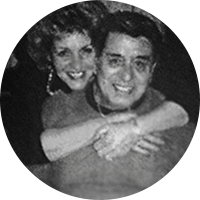 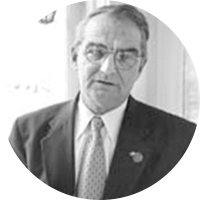 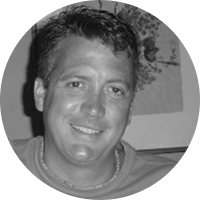 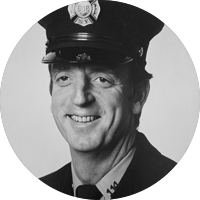 Thanks to the generous support and participation of our concerned community, we are celebrating our 31st Anniversary honoring Bayport – Blue Point’s top high school seniors with 4 Memorial Scholarship awards in the amount of $2500 each.

In 2013, we added a scholarship to honor Jeannine David, who lost her battle with cancer in 2012. Jeannine was our first Vinny Perri Memorial Scholarship winner in 1990.

In 2016, we added a scholarship to honor our fallen friend, brother and hero, Firefighter Greg Chevalley, who passed away in 2015 due to complications from cancer caused by ingesting the air at the World Trade Center following 9/11.

In 2017 we added a scholarship to honor one of Bayport’s finest, Ed Herting, who passed away earlier that year. Ed was an outspoken supporter of all things Bayport-Blue Point, residing here for over 45 years, serving in the FDNY as well Chief of the Bayport Fire Department.

In our 31st year, we will be honoring Tom Reid for his commitment and dedication to the Vinny Perri Memorial Scholarship over the last thirty years.

Tom Reid was a husband, dad, veteran of the US Army, printer, DJ, publisher, civic association leader and a valuable member of our scholarship committee.

We asked people who knew him for comments and feelings about Tom and the following are what they shared. Tom had the kindest heart; he couldn’t say no to anyone. He had a way of bringing people together. He always had “a guy” for something you needed. He always saw the best in people. He had a dry sense of humor and never seemed to get rattled. If there were any problems, they could always be fixed up with a cup of coffee and a slice of chocolate cake.

Tom was creative and always conducted his journey through life with positivity and optimism. He was a joy to know. He made a difference, and we will miss him.

Always in Our Hearts 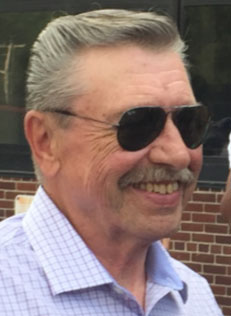 Join Us for Our 31st Annual Golf Tournament

Presented by The Vinny Perri Committee

2 Shots at a Million Dollar Hole-in-One

Closest to the Keg

Closets to the Pin